Gov. Andy Beshear announced last week that he would stop restricting capacities of almost all business and other activities once about 900,000 more Kentucky residents have been vaccinated for the coronavirus.

"When we have vaccinated 2.5 million Kentuckians, we will remove capacity restrictions for nearly all venues, events and businesses that that cater to 1,000 or fewer patrons," Beshear said at the opening of the state's largest vaccination site, a 28-lane drive-thru operation at Cardinal Stadium in Louisville.

He said reaching that goal would also mean the end of physical-distancing requirements and required closing times for bars and restaurants, an issue that sparked yet another lawsuit against him last week.
"We should all be motivated right now," Beshear said. "If you are a restaurant, a bar, a store, a public pool, a country club, a grocery, a funeral home, a wedding venue, a concert hall, a museum; if you put on festivals, if you are a distillery, this is what you've been waiting for: a clear number and a clear goal to hit."
The governor said he would still require facial coverings in indoor public spaces "until we have control of this variant," a more contagious strain of the virus that has become dominant in the U.S.
“We’ve experienced dramatically less loss of life than just about every other corner of America” and less disruption, Beshear said, but “The tough news is, this crisis is not over.” To end it, he said, “We get our people vaccinated and we continue to wear our masks and do the right thing.”
He urged restaurants and retailers to make sure all their employees are vaccinated, and "Reach out to your customers. Reach out to those who want to get back to normalcy. This is the way and this is the number."
Beshear said 1.55 million Kentuckians have been vaccinated, so the goal could be reached in as little as three and a half weeks, but "realistically, it’s probably gonna be four to six weeks.”
He reiterated that people need to get the vaccine that’s available to them and not wait for the single-shot Johnson & Johnson vaccine, which has run into supply problems.
He said he believed the timing is right for opening of the mass vaccination site in the state's largest city, but said the state would close some other large sites and get vaccines "where you go in your everyday, daily lives. For example, he said Kroger Health would close some large sites and focus more on stores.
“We’re working every day on being creative, on different incentives and different opportunities,” he said, adding that the current focus isn't on "the hesitant or those who are gonna say no; I think we’re to the indifferent stage, people that would be willing to get it, or if there’s a compelling reason."

Also, he said, the "huge group" of people under 30 who just became eligible for the vaccine need to know that the variant is infecting and hospitalizing more young people than the previously dominant strain.

The Cardinal Stadium site is run by the University of Louisville. It is designed to vaccinate up to 4,000 people per day for the next seven weeks, up to 200,000, U of L President Neeli Bendapudi said: “It’ll make a huge difference.”

Bendapudi thanked Beshear for leadership “that has been steadfast, rational, effective and has set up Kentucky as a national standard in addressing the pandemic.” UofL Health CEO Tom Miller handed out many thanks, including to embattled Louisville Mayor Greg Fischer: "You don’t know all the work that Mayor Fischer’s been doing behind the scenes."

Vaccination appointments at the site are available at www.uoflhealth.org or by calling 502-681-1435. The site will be closed April 29 through May 1, because of Kentucky Derby events, and on May 8 for U of L graduation ceremonies. 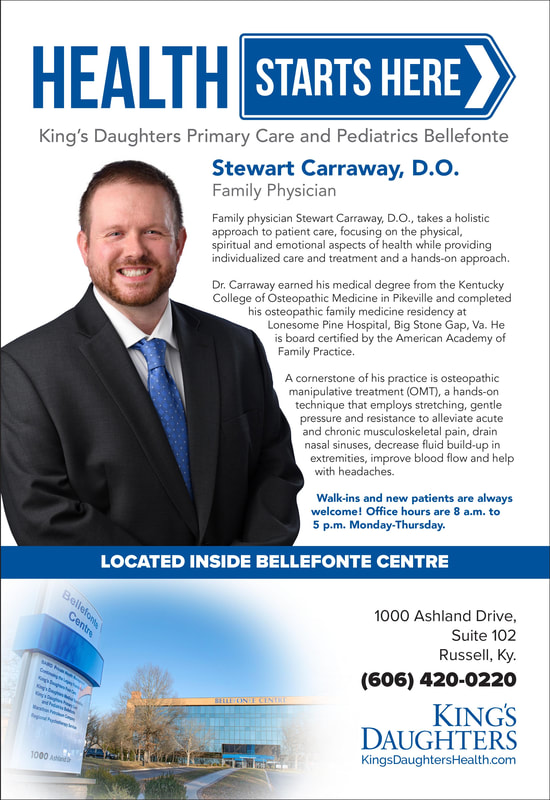